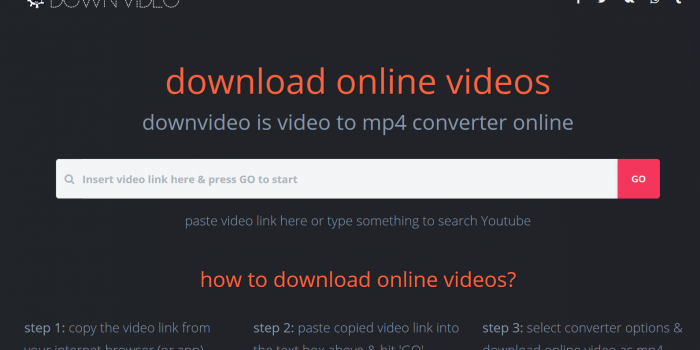 Yes, I am slightly past 40 and I am into dance music. I believe that my generation has brought the actual dance music culture into the world. I used to be one of those kids in the clubs back in mid-90s, catching all the biggest and smallest most exclusive events. The song that’s goes something about who’s gonna give me a ride to the after-show? that was my life for quite a while.

I’ve been to a lot of clubs and seen lots of parties. And my most favorite one has always been and will always be The SoundFactory in downtown Ney York. I’ve greeted several new year days there. Many times I’ve celebrated numerous holidays and professional hangouts in clubs. Maybe I’ve always been and wanted to be in the thick of it. Surrounded by friends, loving and caring rave kids.

Love at the rave is all encompassing.. It’s hundreds and even thousands of kids never met each other before joining in unisson celebrating youth, dance culture and free open passionate dancing.. Call me old-timer, but I don’t see it nowadays.. Of course COVID has strongly affected social gatherings, most clubs had to shut down, most DJs are now only doing live shows via their Facebook or Twitter account, sharing their mixes and radio-shows on Soundcloud and Mixcloud for others to download and listen to.. Isn’t it great?

Dancing away since late 90s

It also happens that I’ve used to run a dance music torrent tracker, back in 2000s, it was one of the select 2-3 sources to get dance music radio shows back in those days, when music was still played live without safety net of recording and playing it later, it was not only unthinkable, but also impossible for most. Heck, saying this with sadness, but yes, heck, so many amazing parties with the best music haven’t been recorded and shared with the future generations.

I would give a lot to get my hands on some of those Jonathan Peters’ live sets from 2000-s, when he was dropping amazing tribal house music mixes that lasted sometimes days non stop just going and going.. And crowd is uneasy and dark, and there is a bathtub with 2 guys washing each other in the middle of overcrowded dancefloor.. There’s a Jacuzzi nearby too, but noone is in it.. The pool thou has this weird storm trooper from the future, he slowly moves eerily thru the crowd, stopping his rifle’s green laser point on everyone’s heart.. It’s the most unforgettable thing.. If you want it saved – find it on Youtube and download video file, it’s the best video and it can be always with you, show your friends… Those were the times, that’s true..

The future of dancing – maybe illegal

And the future maybe grim, but the past makes me believe it will all be great once more.. In a few years, just wait, we’ll be gathering up again in thousands.. Oh yeah, didn’t I tell you? I am planning to get back out there.. Even 25-35 years ago seeing really old people of 50-60s (i was maybe 15-20 so yeah, really old, back then) at raves was slightly weird but they were welcomed.. I am sure it’ll be even better now, especially that all these new candy flippers should remember that we started it all… we grew up with this music.. Now all they do is beep and screech and somehow find rhythm in that.. Not me.. I love old house music… Always did.. Check it out, it’s the best sound.. Progressive or deep house – something for the soul..