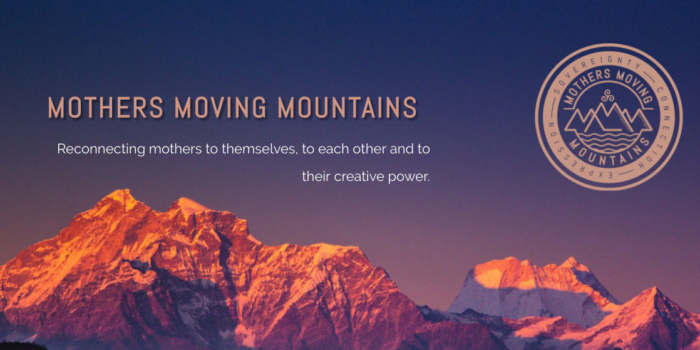 Coalition of Mothers Against Censorship is back on the battlefield. The majority of victims of the Summer 2020 unrest were mothers. Children were protesting against various causes and their mothers were sitting at home anxiously anticipating the day their children return to them for medical treatment. The pandemic made it difficult to get to the hospital for minor issues. If you were to be diagnosed with Covid and contracted it, it could be a serious condition. Mothers were accustomed to take care of their children at home with lots of sanitizers for their wounds.

When everything was settled, CoMAC came out to attempt to convince the government, perhaps for months that this wasn’t the scenario. Did you watch those videos of protest, or is it only me? Did you see any thing? It’s clear how the police treated peaceful protesters. They would spray them with water, then run through the crowd. The videos are available on Youtube Twitter, Twitter, as well as Youtube. You can also download videos from Youtube. This isn’t the case. We don’t have to save evidence that someone might be claiming the video. The video will be removed off the internet, erasing firsthand accounts.

It is standard that police play popular songs in the course of filming. This is done in order to trigger copyright mechanism if the video is posted on Youtube or other websites which allow digital content. This is yet another method to cover up evidence. Long-term practices of ignoring authentic sources and not addressing the evidence is another reason for shoving it under the rug. Youtube and Twitter-hosted videos can be removed due to fake copyrights assertions. CoMAC sometimes needs to monitor uploaders of videos to ensure the evidence is accessible. Mothers can band together and offer emotional support for one another, and later offer the same support to their family members across the nation. We must stand up and stop taking evidence of violence by government officials towards other protesters.

Mothers are the ones who wind being at the top of the heap because they cherish their children and take home all the smoke from the front lines. This isn’t how our children have been taught to live in safety. Let’s take control of what is happening around us. Only through personal accountability as well as more oversight from the government, can we flourish as a community and overcome our problems with dignity and a strong grip of just intentions. Find the nearest CoMAC branch and fill those seats as the commentary tour will be coming to your city. We’d like to see everyone there.